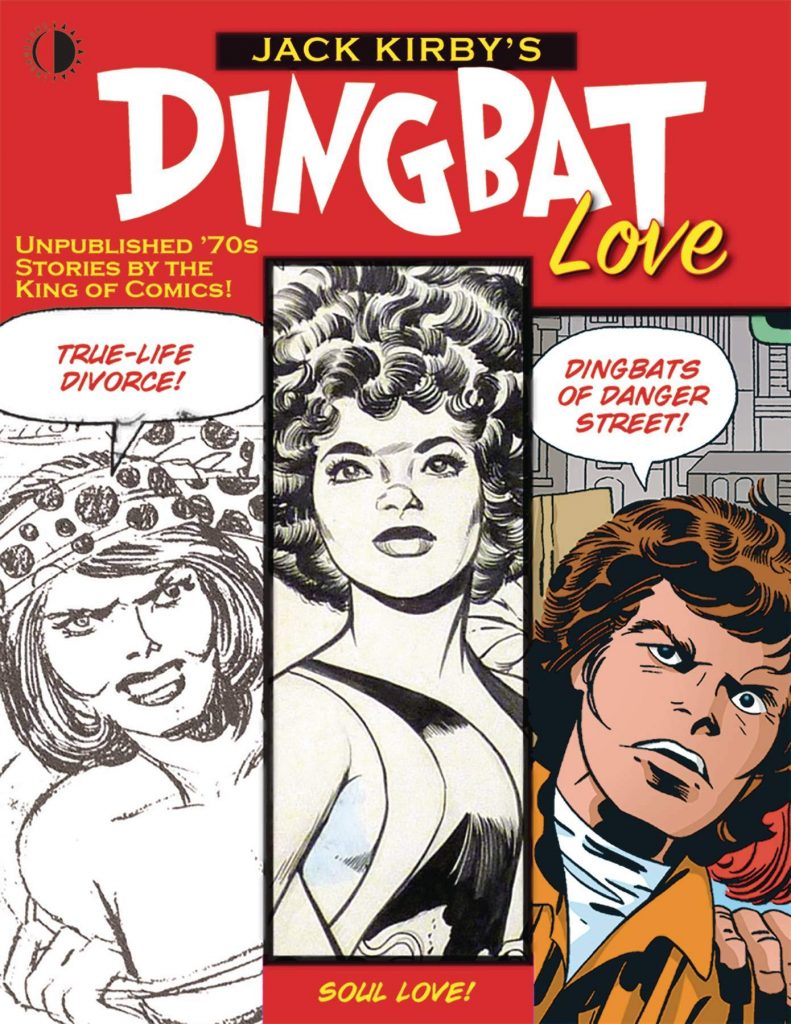 (THIS KINDLE VERSION WILL BE TEMPORARILY UNAVAILABLE AS I HAVE SIGNED A PUBLISHING CONTRACT FOR A LIMITED EDITION HARD COVER BOOK – AVAILABLE FALL 2021.)