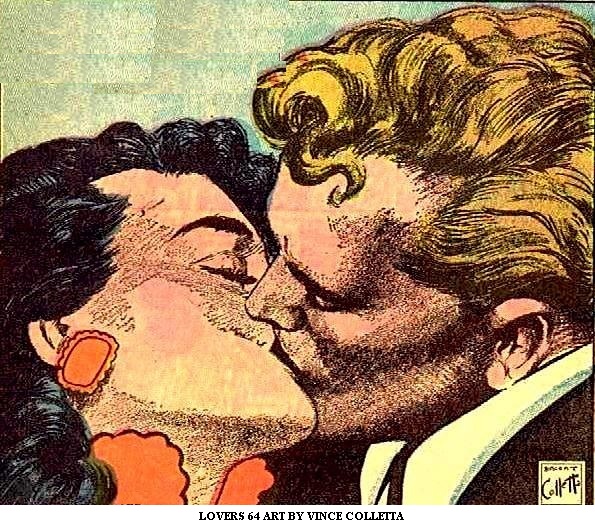 (THIS KINDLE VERSION of THE MOST BEAUTIFUL WOMEN IN COMICS – VINCE COLLETTA, LIFE AND ART IS TEMPORARILY UNAVAILABLE AS IT IS UNDER CONTRACT TO BECOME A LIMITED EDITION HARD COVER BOOK – AVAILABLE CHRISTMAS 2020.)